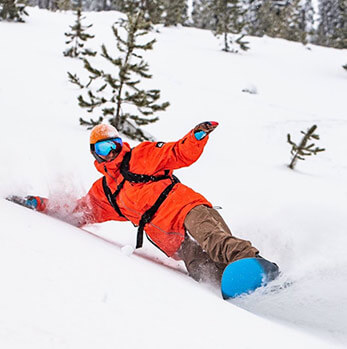 Todd Richards is a professional snowboarder from Encinitas, CA. and is widely regarded as an influential free style snowboarder, who helped introduce “skate style” at a time when the sport was mainly influenced by alpine racing events.

Todd has two US Open halfpipe titles under his belt and was a member of the 1998 US Olympic Halfpipe Team. When he’s not surfing, skateboarding or snowboarding, he’s usually acting as the voice of NBC’s snowboarding events. 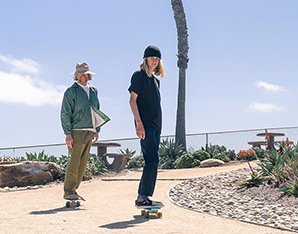 ANDY DAVIS
Southern California Surfer Andy Davis is a friend of NewGreens and one of the most stoked and passionate people you will ever encounter. And his art is an extension of...
87 Likes 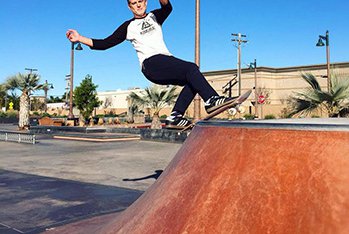 MIKE NELSON
Growing up in Pacifica, a sleepy Nor-Cal beach town, Mike spent most of his teen years skateboarding the San Francisco streets and going to punk shows. He eventually moved to...
92 Likes