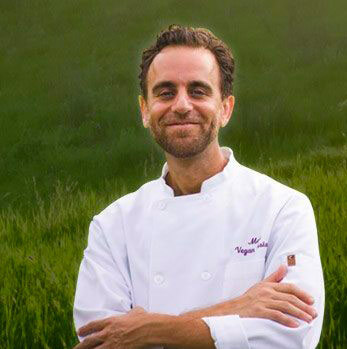 An award-winning chef, educator and authority on plant-based cuisine, Chef Mark Reinfeld is the founding chef of the Vegan Fusion Culinary Academy. Mark has over 25 years experience preparing creative vegan and raw cuisine and has led plant-based cooking workshops and chef training around the world.

In 2017, he was inducted into the Vegetarian Hall of Fame. He was the founding chef of The Blossoming Lotus Restaurant, voted “Best Restaurant on Kaua’i” Mark’s first cookbook, Vegan Fusion World Cuisine, was named “Best Vegetarian Cookbook in the USA.”

Since then, Mark has authored seven more books including the bestselling 30-Minute Vegan series, as well as his latest books detailing the links between health and plant-based diets.

The Vegan Fusion Culinary Academy is the culmination of his dream to bring mindfulness, passion and compassion to the culinary world by encouraging more people to discover the pleasures and benefits of plant-based cooking. 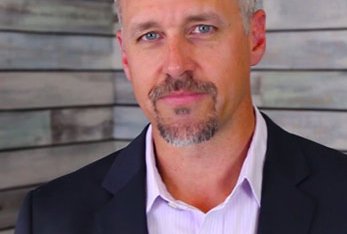 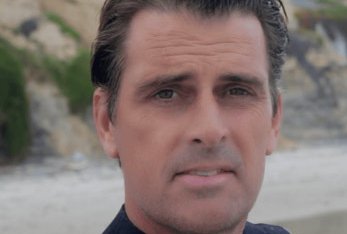 DR. DEVIN RYERSON
Devin has been at the helm of Pure Prescriptions since the beginning and been in the dietary supplement business since 1998. He has a doctorate from the Los Angeles College of...
87 Likes